Himachal Pradesh is dotted with a number of scenic hill stations, which are extremely popular as summer and holiday destinations. Shimla and Manali are two of such places, which do not have natural beauty in abundance but also have a number of tourist attractions. Opt for a Magnificent Shimla Manali tour, a well-planned itinerary by Ritual Holidays, offering the best of these places. This tour of 5 nights and 6 days lets you explore Kufri, Solang Valley, Rohtang Pass and other famous tourist attractions.
New Delhi, the capital of India, sprawled over the west bank of the river Yamuna is one of the fastest growing cities in India. It is surrounded on three sides by Haryana and to the east, across the river Yamuna by Uttar Pradesh. Historically, the city has long since been the foremost in political importance with successive dynasties choosing it as their seat of power, between the 13th and the 17th centuries. Remnants of the glorious past survive as important monuments in different parts of the city. Delhi has some of the finest museums in the country. The main places to see in Delhi are Qutub Minar, India Gate, Red Fort, Jantar Mantar, Akshardham temple, Lotus Temple, Humayun’s Tomb, Sacred Heart Cathedral, Jama Masjid, Chandini Chowk, Safdarjang Tomb, Rashtrapati Bhawan, Birla Mandir, Bangla Sahib etc. 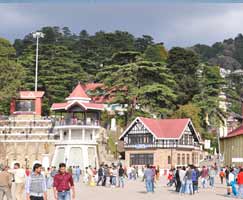 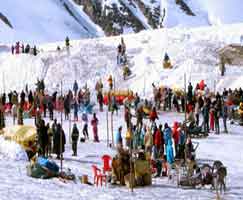 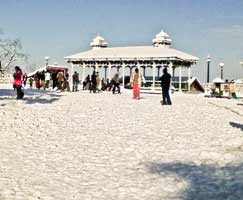 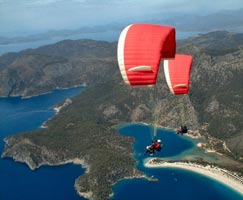 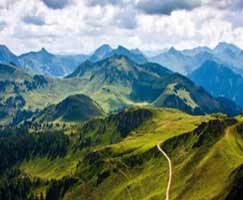 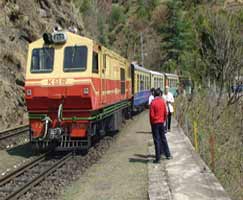 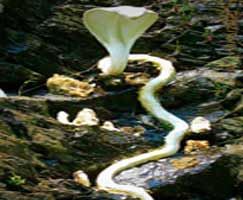 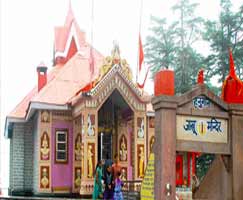 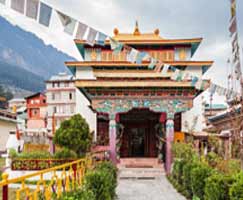 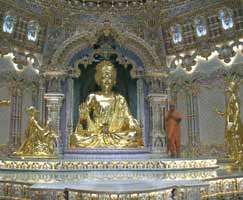 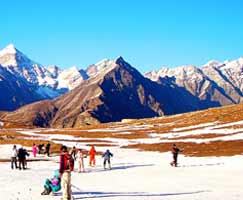 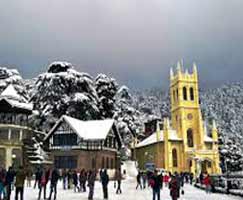 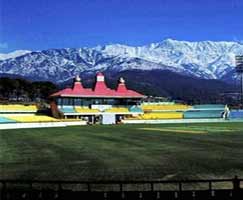 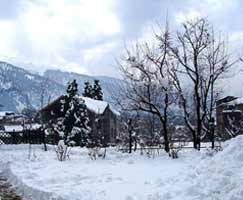 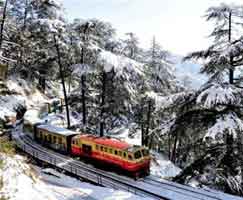 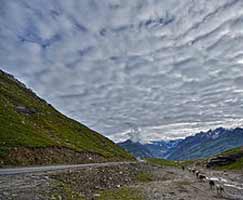 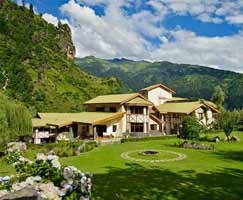 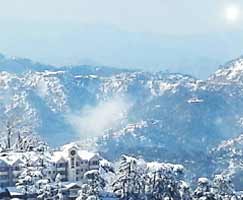 Bumper Discount on this Festival season
book with us and get upto 30% off
on Shimla Manali Tour Packages.

Get a Free Tour Quote !
* Term and Condition Apply